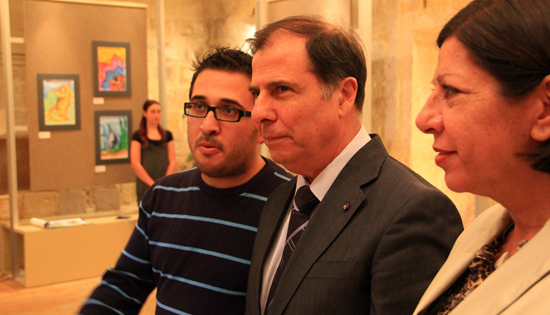 18 May When Arts Meets Acting

Posted at 19:50h in News, Projects by stiefnu
2 Likes
Share

During the past seven months St Margaret College has been running a project for youth consisting of Art, drama & filming. About 35 youths took part in this project on a weekly basis attending afternoon sessions. The project entitled “When Art Meets Acting” was funded by the office of the president of Mata under the scheme of “Il-premju tal-president ghall-Kreattivita”. The 3 workshops were run by young artists and the aim of this project was to encourage youths to develop their skills in these artistic mediums during their free time.

The art sessions were run by Stiefnu De Battista, a young freelance artist. In this exhibition one can notice the progress and process of the students. In the early sessions, the students started off by experimenting with still life objects, collages and other techniques. The students were encouraged to be creative and to produce a strong portfolio to be exhibited in a final exhibition which was held on thusrday 17th May at the San Anton palace. 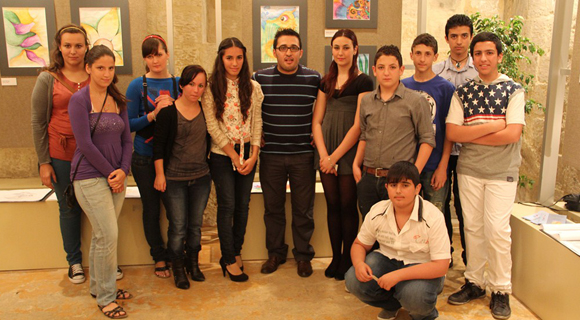 Stiefnu and his students in this project

The theme for this project was “Creativity” and each student worked on his personal portfolio during these sessions. Il-premju tal-president ghall-krejattivita was announced in the 2011 budget speech as one of a series of measures aimed at strengthening Malta’s cultural and creative sector. This forms and important part of the strategic review carried out by the creative economy working group. 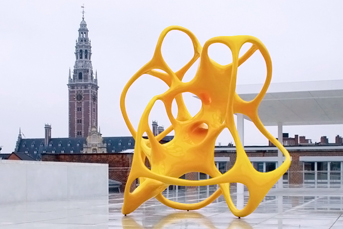 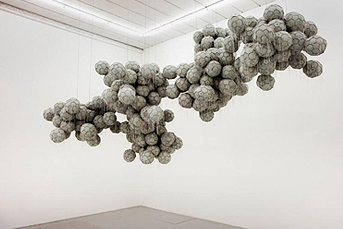 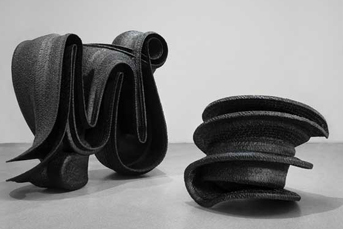 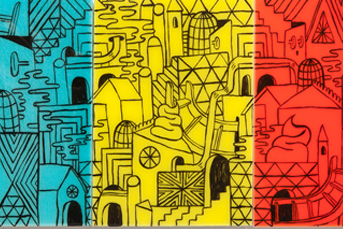 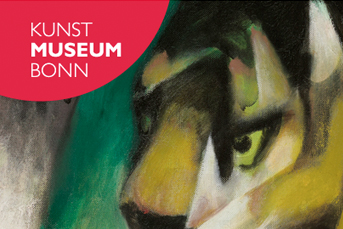 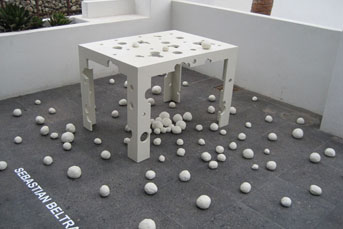 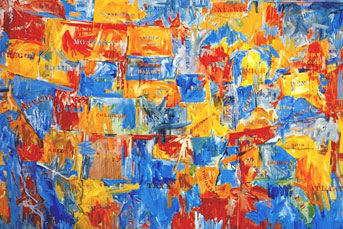 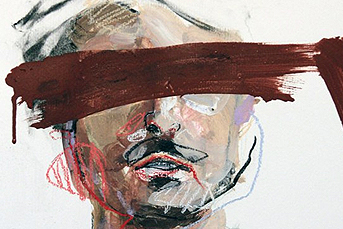 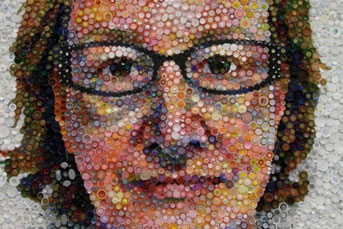 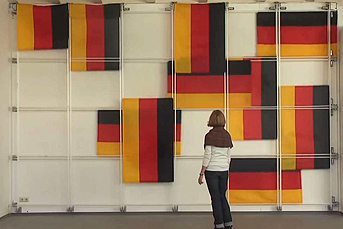