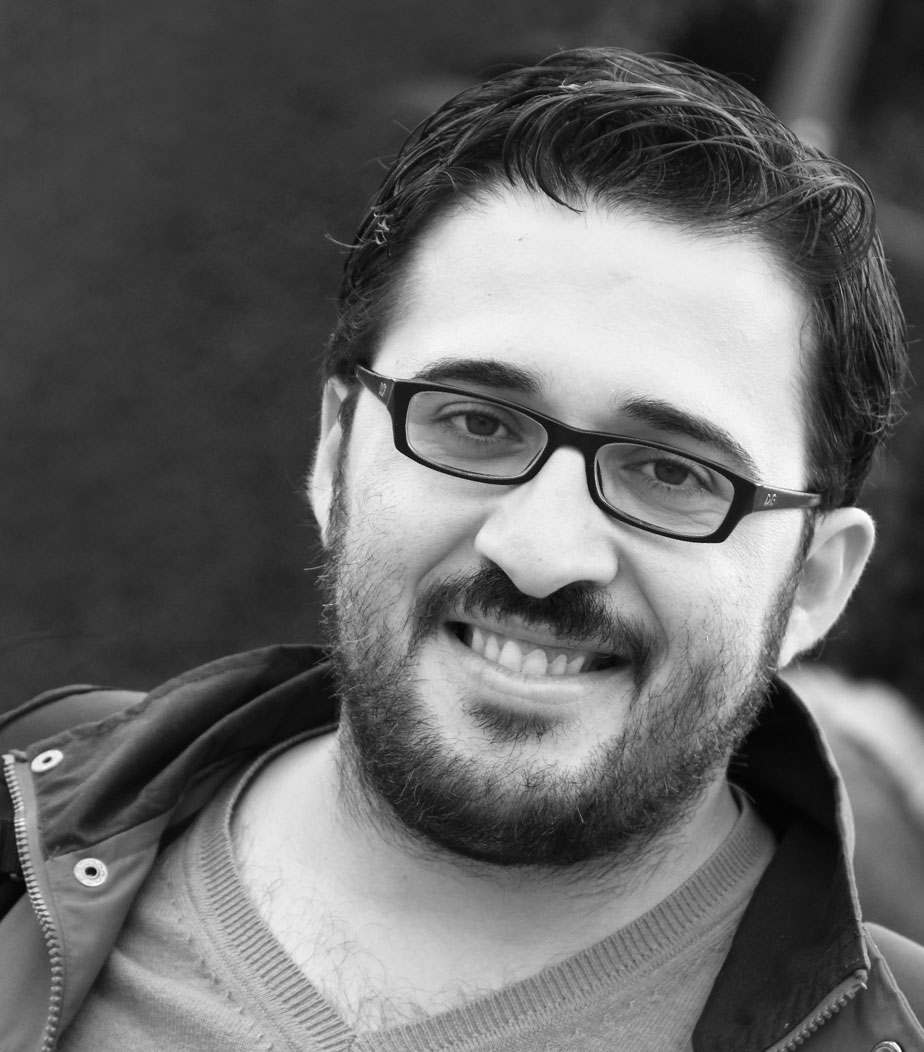 was born in Lija in 1985. He studied at the De La Salle School of Art in Valletta under the tuition of Michael Mifsud and later on, he continued his studies at the Salvatore Dimech, School for Art and Crafts (Targa Gap) Mosta, Malta. He subsequently attended lessons under the tuition of renowned artist, Twanny Darmanin.

He successfully completed the First Diploma course in Art and Design and subsequently passed the National Diploma in Design Crafts with a Distinction, under the guidance of Maltese ceramist George Muscat. He successfully obtained the BTEC Higher National Diploma in 3D Design / Ceramics at the MCAST Institute of Art and Design, Malta. In 2006, he completed a one-year course in Fine Arts at the Malta School of Art under the tuition of Mr Alfred Caruana Ruggier.

In 2007, Stefan was declared winner of a ceramics competition launched as part of the Medpot Project promoted by the Comune Di Sciacca in Sicily, and received a one-month scholarship in Sciacca.

After his experience in Sicily during his Medpot scholarship, Stiefnu is presently working on commissions and is developing his work through an experimental and contemporary approach.